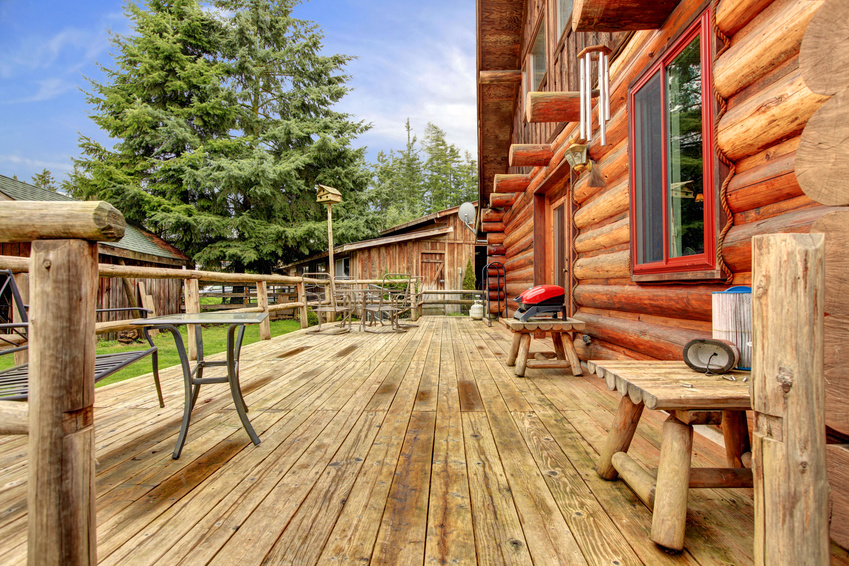 Camping is one of the most popular activities in the nation with over 40 million Americans regularly participating every year. The term camping can stand for a wide variety of practices intrinsically linked by a need to get away from one’s ordinary life and embark on something new and vacation-esque; naturally camping may mean something different for each person. Whether a camp master or a novice looking to embark on their first outdoor experience, here are three different options for setting up camp.

When most people go camping, they usually settle on a park with camp sites already established. These camp grounds may be primitive or include access to electricity to accommodate recreational vehicles. Since parks are funded by state and national government, many of them have a number of features to keep campers occupied during their stay including playgrounds, nature centers, hiking trails, fishing spots, and others. It is not uncommon for a state park to have a lodge or resort of some kind on the premises — this can give those looking for a relaxing stay without the commitment of camping a place to rest and enjoy themselves. A number of camping grounds will have scheduled activities throughout their busy season in the summer such as movie nights, breakfast socials, and other activates to ensure that campers are always keeping busy if they so choose!

One of the best reasons why camping is such a successful recreational activity across the country is due to its relative ease. With camping at a site, you have the opportunity to perfect survival skills without the constant pressure of failure. While this is good and fine for many, there are some who seek to test out their skills in a less forgiving environment. Backwoods camping sees hundreds of thousands of participants leave the safety of a camp ground in favor of traversing a more rugged trail in a location in the remote wilderness. Although backgrounds camping can be a rewarding adrenaline rush for the right person, it can also be a dangerous if not deadly adventure for those who are unprepared. It is advised that someone has tested and proven survival skills before even considering backwoods camping in a remote area. In addition to skills, no camper should be without essential equipment to rely on in the worst case scenario; this should include a first aid kit, fire kit, a knife, emergency flares, local map and compass, and an emergency cell phone or walkie-talkie of some kind should one get lost. Make no mistake, backwoods camping is a measure of risk and reward; those considering its challenges ought to ensure that their skills and knowledge are up to par and that they have familiarized themselves with the ecology of the area. Whether a first time camper or an experienced outdoorsman, no two experiences in nature will be the same — keep your wits about you but don’t be afraid to be curious.