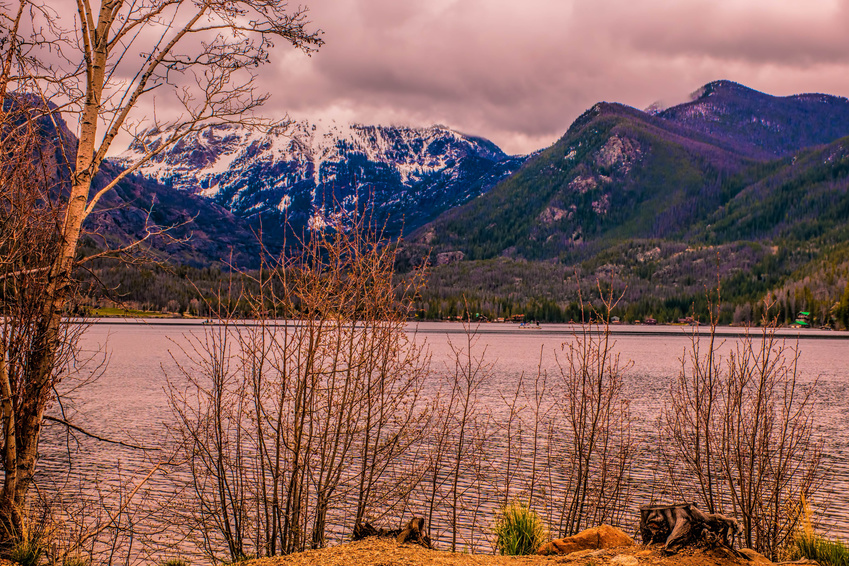 Everyone knows that Americans are obsessed with sports, with the Baseball World Series and Super Bowl drawing hundreds of millions of combined viewers every year. But a new report out of Colorado shows that winter sports are just as popular among many Americans, while also providing a major economic shot in the arm for dozens of U.S. states.
But just how much of an economic impact do winter sports like skiing and snowboarding have on local state economies? That’s what Colorado Ski Country USA and Vail Resorts wanted to discover, so they worked together to develop a new economic impact report. When it was finished, they had the data reviewed by researchers with the University of Colorado at Boulder.
The verdict: the Rocky Mountain state’s ski industry generates an incredible $4.8 billion for the state economy every year.
It was the first comprehensive study of its kind in more than two decades. It discovered that skiing and snowboarding support 46,000 year-round jobs in recreation, hotels and lodging, retail, and hospitality. These workers alone earn a total of $1.9 billion annually.
Many coastal states rely heavily on tourism to shore up local economies, but struggle during the long winter months. Colorado and other mountain states have an advantage, attracting customers to their mountains in both summer and winter.
“The ski industry is very much a part of the Colorado brand and economy,” said Rich Wobbekind, executive director of the Business Research Division at Leeds School of Business at the University of Colorado in Boulder. ?Resorts are evolving to provide year-round offerings, extending economic impacts well beyond the winter season.”
In the record 2013-2014 winter season, seven million out of state residents flocked to ski slopes for a Colorado vacation, booking more than 8.4 million stays in local ski resorts, bed and breakfasts, and other lodging.